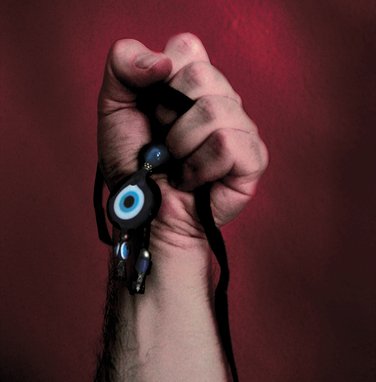 Cyprus, the late 19th century. A boy is found dead in an olive grove. As the villagers gossip about how he came to be there, and what might really have killed him, a shepherd reveals his own suspicions. Since the arrival of the British, these blue-eyed 'saviours' come to colonise his motherland, he has been having visions of crooked saints, nightmares of the evil eye. As the omens escalate, along with sightings of an Anatolian woman’s ghost, the shepherd knows that death is nigh.

"A gripping and original ghost story... I strongly recommend this show."

"A masterclass in writing, staging, lighting, performance and  storytelling.

This chilling tale... literally had me on the edge of my seat." 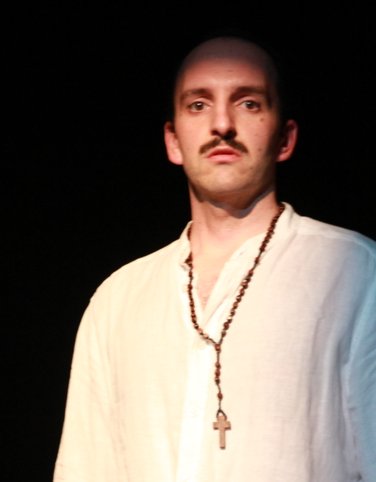